Canada and Costa Rica signed a historic free trade agreement (FTA) two decades ago that eliminated tariffs on many goods and strengthened their longstanding relationship. 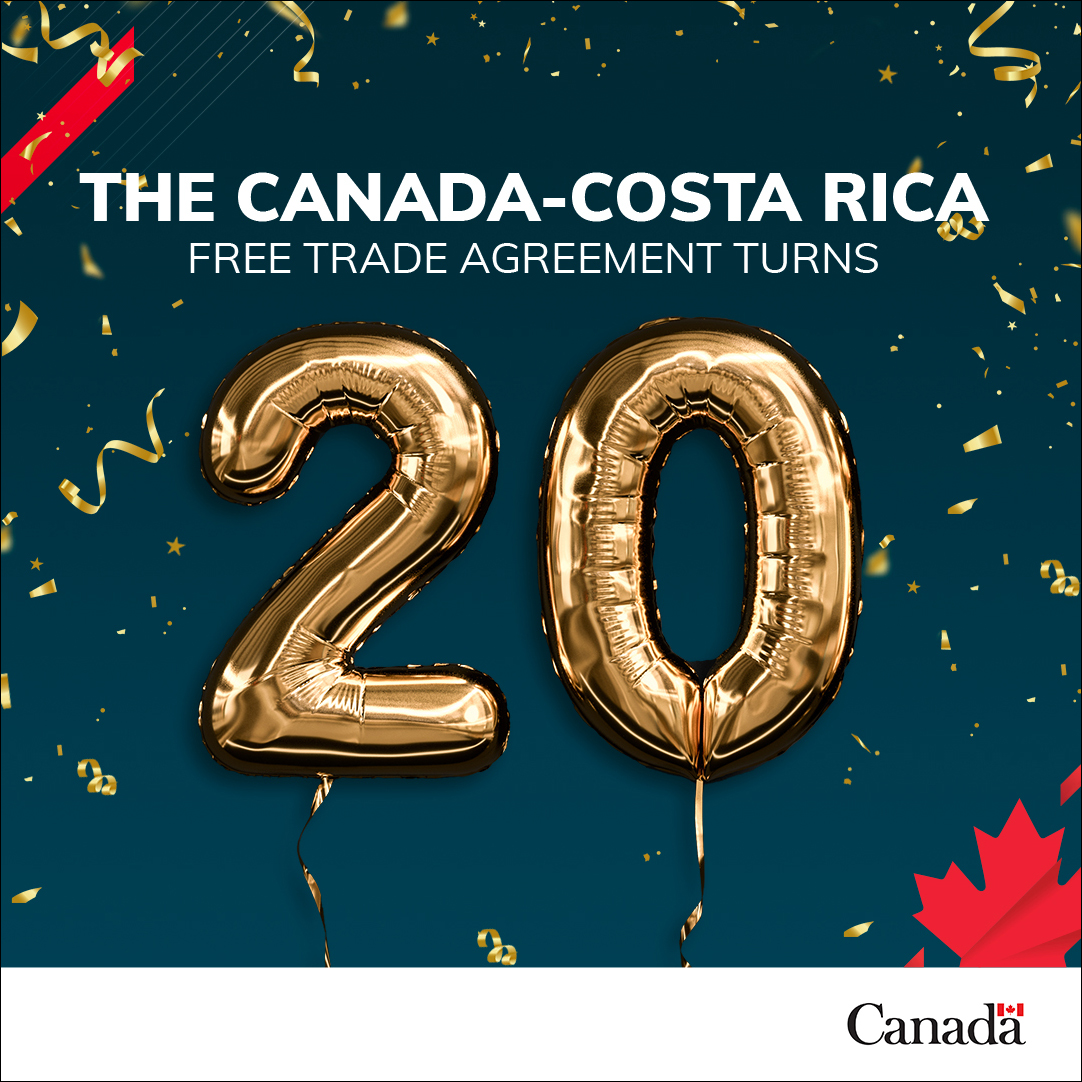 Today, the two countries celebrate the 20th anniversary of their ground‑breaking pact with ever‑closer trade ties. With the assistance of Canada’s Trade Commissioner Service (TCS), the value of Canadian products exported to that Central American country has steadily grown.

“Costa Rica is open to Canadian business,” says Tammy Ames, Canada's Senior Trade Commissioner in Costa Rica, which was one of the first countries outside of North America to sign a bilateral trade agreement with Canada. Statistics Canada reports that since the Canada–Costa Rica Free Trade Agreement (CCRFTA) entered into force in November of 2002, two‑way trade has increased by more than 200 percent, she points out. “That's a pretty significant change.”

Canada and Costa Rica have a long history of collaboration. Last year marked the 60th anniversary of diplomatic relations between the two countries, and Ames says the two partners are “very like‑minded” when it comes to areas such as migration, democracy and inclusive economic growth. The recent election of a new president in Costa Rica spells a change for the country, she notes, and the government there appears to be looking for expanded markets.

“They're very open to the idea of free trade,” she says, and much like Canadians, Costa Ricans are determined to move beyond traditional commodity‑based exports. 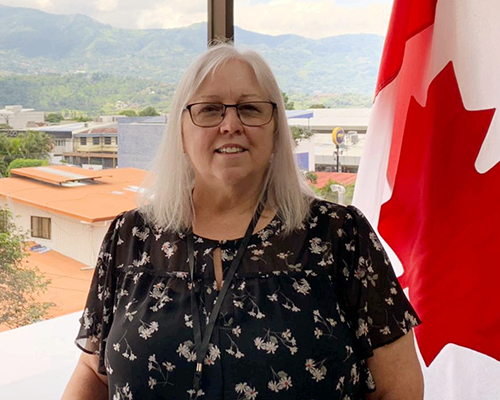 The top exports from Canada to Costa Rica in 2021 included wheat, potash, and potatoes and other vegetables. However, also near the top of the list are instruments and appliances used in medical, surgical and veterinary sciences, as well as pet food and animal feed preparations. Recent notable business deals made there by Canadian companies with the help of the TCS range from wild‑caught whole frozen salmon to craft beer and genetic materials for breeding livestock.

Appreciation for Canadian quality and reliability

“There’s an appreciation in Costa Rica of the quality and reliability of Canadian products,” says Alexander Leon, a Trade Commissioner in the country’s capital of San José who covers the agriculture and agrifood industry, information and communication technologies (ICT), and education.

He says the TCS can identify potential opportunities for Canadian companies in Costa Rica or help them learn about and gain access to its market. The agriculture and agrifood sector currently accounts for more than half of Canadian exports to the country, he says, but Costa Rica’s market is expanding. The TCS hosted a recent business delegation for Canadian ICT companies in fields such as cybersecurity solutions and digital automation, he notes, and there are increasing numbers of skills‑exchange agreements between universities in Costa Rica and Canada. 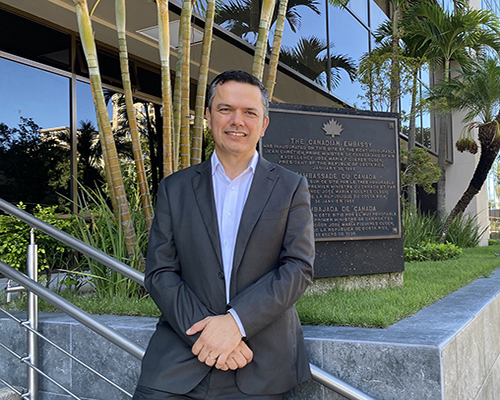 The country has a strong business culture “and the relationship that develops for Canadians in Costa Rica is quite long‑lasting,” he notes. “Once Costa Ricans start buying from a company, they can stay doing business for years.”

Leon says the economies of the two countries are “quite complementary”. He calls the CCRFTA a “mature agreement” that raises awareness of and provides competitive advantages for Canadian businesses exporting to Costa Rica versus other countries.

“Costa Rica is open to trade liberalization and wants to invite the world in to do business,” Ames adds, noting that the country is also keen to attract investment.

A growing market with opportunities ahead

Leon says that challenges for Canadian companies looking to the Costa Rican market include its modest size, with a population of just over five million. “Our share is small, but that means there’s a lot of opportunities to grow.”

It’s critical for businesses to look for economical ways to ship smaller amounts there, known as less than container load (LCL) solutions. The TCS can suggest strategies that help, such as Trade Commissioners working with colleagues in other countries in the region where companies might find additional customers, so businesses can split shipments. Leon also recommends that companies find local representatives, integrators and distributors to get established in the country.

In addition, increasing the number of people who speak English is “a very big priority for Costa Rica,” says Ames, who notes that “the stability here is a big plus for Canadian exporters,” although Costa Rica has issues with crime, drugs and corruption. Democracy, regional stability and the rule of law are priorities for both countries, she says, and Costa Rica is the most recent country to join the Organisation for Economic Co‑operation and Development (OECD), with its membership finalized in 2021.

“It's a challenging market also in the sense that relationships are very important,” Ames says, noting that showing up in person “is preferred. It's probably easier if you do face‑to‑face events.” However, she adds that Costa Ricans today are more open to electronic communications and video chats, especially given the realities of the post‑pandemic world.

Contact the TCS team in San José for more information, and visit the TCS website to learn how its programs and services can help you expand into Costa Rica and other global markets.

The benefits of the CCRFTA and the TCS in Costa Rica

Canadian companies doing business in Costa Rica are benefitting from the Canada‑Costa Rica Free Trade Agreement (CCRFTA) and the help of the TCS team there. Some examples: