The road to global commercialization for a former non‑profit

POS Bio‑Sciences started out in 1973 as the Protein, Oils, and Starches Pilot Plant Corporation—a federal non-profit designed to increase extraction of valuable ingredients from Canadian crops. 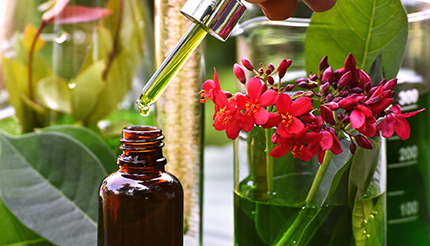 The company opened a facility on the University of Saskatchewan campus in 1977, where it conducted applied, fee‑for‑service research and development on processing methods for the next 42 years.

But 2006 marked the beginning of a big change for POS. Its federal funding ended, and three years later, the government released ownership of the organization.

POS decided to privatize. It hired a new CEO, changed its name and expanded into custom commercial production.

The company now focuses on the food and nutraceuticals markets. “We take plant materials—such as algae, marine oil or crops—and extract ingredients, which we purify and put into food, feed, natural health and bio-industrial products,” explains Rick Green, President of Global Ingredient Commercialization at POS. 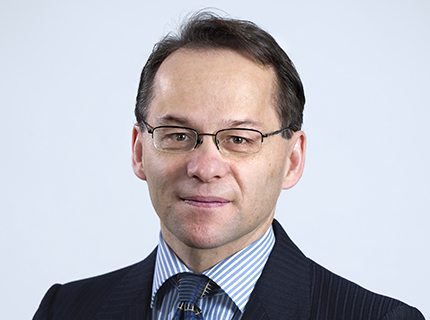 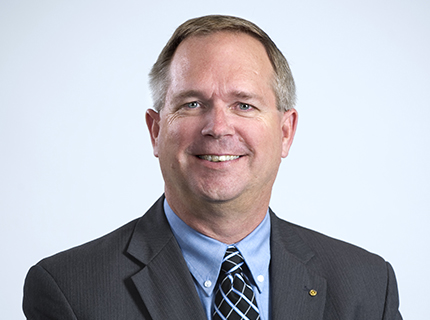 “A lot of these ingredients are what we call secondary metabolites. That means they make up less than 1% of the plant, so they are targeted at very high‑value, lower volume markets.”

Green started working at POS in 1989, so he’s seen it grow first‑hand. The company has quadrupled its production capacity, almost tripled its headcount and opened a second processing facility just outside of Chicago.

This success is partly thanks to POS’ proactive expansion into new territories. “We used to work reactively and around 80% of our clients were based in North America,” says CEO Dale Kelly. “Once we privatized, we began looking for opportunities to supply our services, ingredients and technologies to the rest of the world.”

International growth is a challenge for any business—not least a newly privatized one. Luckily, Kelly knew where to find support.

“I used the Canadian Trade Commissioner Service (TCS) in previous roles, so I knew they could give POS valuable advice,” says Kelly.

“We’ve definitely secured a number of contracts thanks to TCS introductions,” adds Green. He recently returned from the Bridge2Food Summit in France, where a trade commissioner connected him with a series of potential partners.

“Travelling in a new country is easier when you’re with the TCS. They can show you how to get around”, says Green.

Kelly also underlines the value of TCS market knowledge. “We visited India in 2016 and a local trade commissioner gave us background on the industry,” he says. “We learned that 20% of the population wants high‑end health products, meaning there’s plenty of market potential for us.”

Knowledge flows both ways in this partnership, adds Green. At the TCS’ request, POS has provided technical support on a philanthropic basis. The company sent three of its experts to Haiti in 2015 when the country lost large amounts of its moringa harvest—a crop rich in vitamins and nutrients that is crucial to addressing Haiti’s chronic malnutrition.

“We were able to find gaps in the processing and make recommendations to fix them,” says Kelly, adding: “I sometimes joke that our team is a bit like the UN—we even speak over 16 languages.”

Today, the company has a global presence to match its team’s linguistic diversity. POS has completed more than 5,000 projects across 50 countries, with particular success in Europe and Asia.