The commitment to innovation shared by Canadian companies and academic institutions, and supported by investors and government programs, sparks the development of new pharmaceuticals. Broad collaboration among these groups helps in advancing the research needed to create not only new drugs, but also new ways to develop them. A prime example of Canada’s success in this sub‑sector of the life sciences industry is 48Hour Discovery. 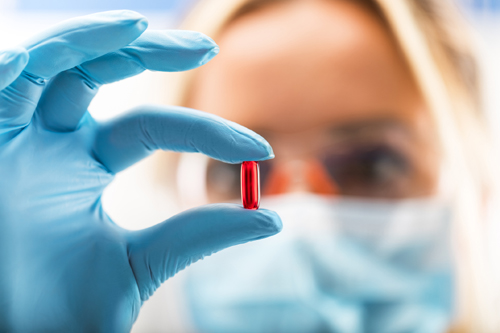 Based in Edmonton, Alberta, 48Hour Discovery has its roots in interdisciplinary research conducted at a Canadian university that inspired a new approach to the development of pharmaceuticals focused on chemical compounds.

The company grew out of research led by Ratmir Derda, an associate professor at the University of Alberta and recipient of a long list of academic awards. Derda leads a team of researchers focused on recognizing the roles that individual molecules play in complex systems. The university research eventually led to five patents and attracted the attention of pharmaceutical companies, who contracted Derda’s team to contribute to drug‑discovery projects.

“The team did such high‑quality work that we were soon flooded with requests,” says Derda. “And the work inspired the development of a new technology, one that had long been considered possible in theory but impossible in practice.” 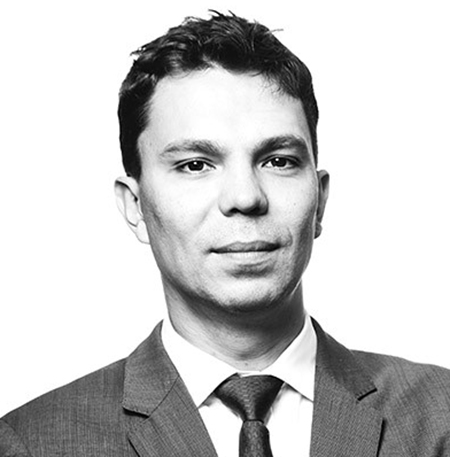 Ratmir Derda, an associate professor at the University of Alberta

To further refine the technology, Derda founded 48Hour Discovery in 2017 and quickly secured a healthy number of clients with a simple, compelling value proposition.

“What used to take six months and cost a million dollars or more, can now be done in 48 hours for one‑tenth of the cost,” says Derda. “A helpful way to understand our technology is to compare it with libraries. There was a time when the only way to learn whether a library had a specific book was to consult its card catalogue. You can do the same thing today in a few seconds using the library’s online search engine. Our technology performs a similar function with chemical compounds instead of books.”

To expand into new markets and develop an export strategy, 48Hour Discovery works with Canada's Trade Commissioner Service (TCS). In 2020, Derda was introduced by the TCS to a contact in Korea, a market in which the pharmaceutical industry has grown considerably in recent years.

“As often happens, one introduction led to another, which led to another,” says Derda. “And we started 2021 by signing a couple of agreements with Korean companies.”

“We’re excited by the opportunity to do some cutting‑edge work in partnership with QIC and Novacell,” says Derda. “By having people based in countries around the world, the TCS makes it much easier to enter new markets. They provide a real advantage abroad.”